One of the fun events I enjoyed being part of while at CHA was the Charity Wings flash mob...which was actually a mob flash! The ever-energetic Elena (center left in above pic, with the pink wings) rallied some amazing volunteers to make it happen and dedicated it to our crafty friend, Cheryl Waters, who was recently diagnosed with breast cancer.


Dozens of us women (and a handful of awesome dudes too!) bared our artistically-decorated chests to the crowds in the lobby of the convention center right before the show opened.

We each bought a ticket to participate and then we auctioned off our handmade bras and painted shirts to raise some money for the Be Aware Foundation, which works to build more awareness about the importance of self-exams and early detection. We raised $900 and had lots of fun - click here to read more.

For a glimpse behind the making of one of my personal favorites of the day...check out Angela's Battling Breast Cancer bra - it fetched $100 at the auction!

Cheryl (lower left in the mosaic pic with baseball cap) joined us in the lobby for photo opps - this event happened to be the day before her surgery - and her overwhelmingly positive vibes and fantastic sense of humor were evident with her pink bra that had the simple words "see ya" over each ta-ta that were soon to be gone, but not forgotten!

Kudos to everyone who participated in the dance, to all the fantastic supporters who bought bras at the auction, and to the amazing Charity Wings team!

And hey - the original Supa Crafta song that we all danced to was created by two of my most favorite crafty peeps, Andrea and Cliff Currie!!

The official footage of the flash mob will be posted on the Charity Wings blog soon. Click here to see the flasher's practice video. 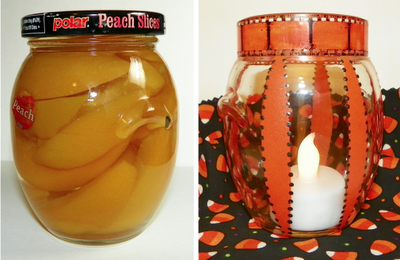 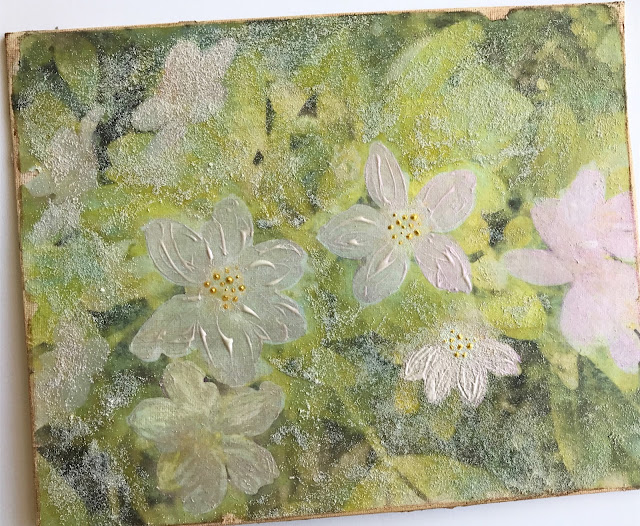 Photo transfer on canvas board 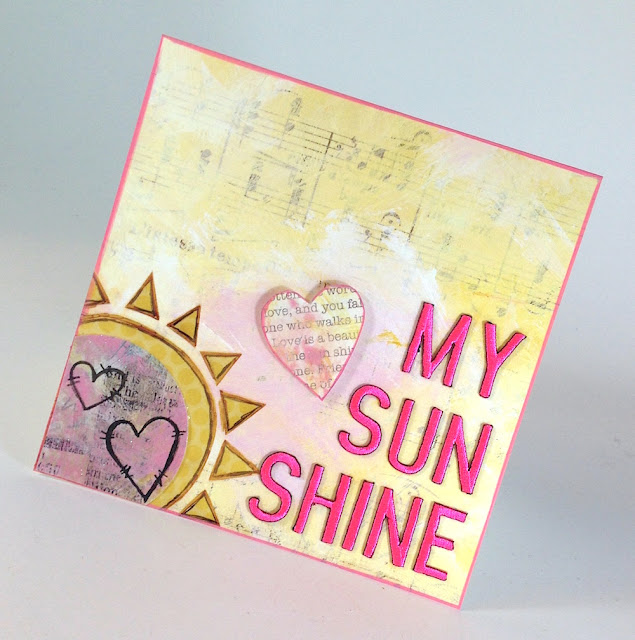 You are my sunshine, my only sunshine! 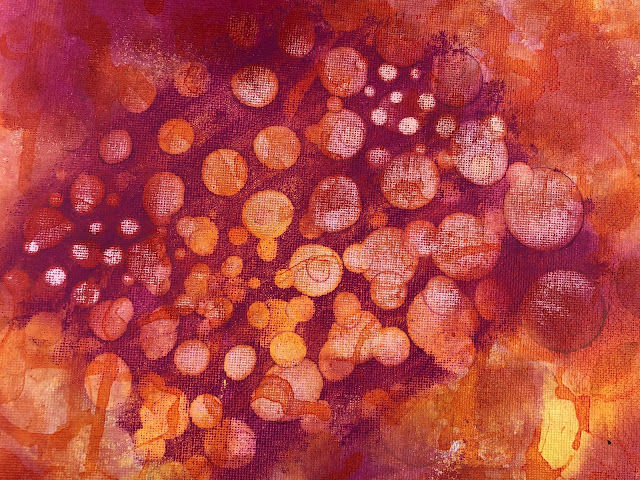 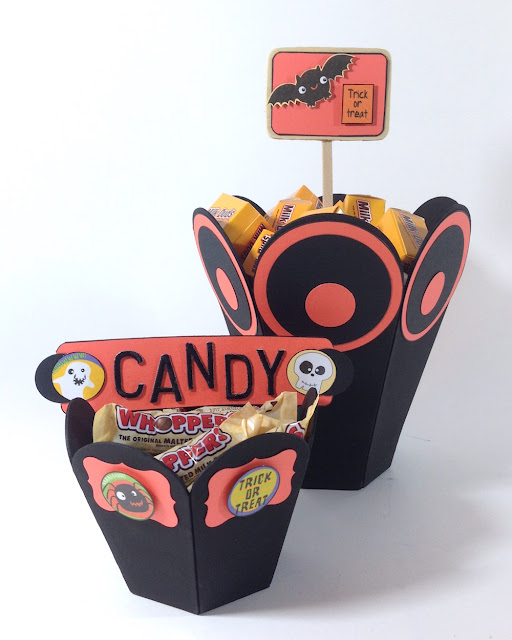 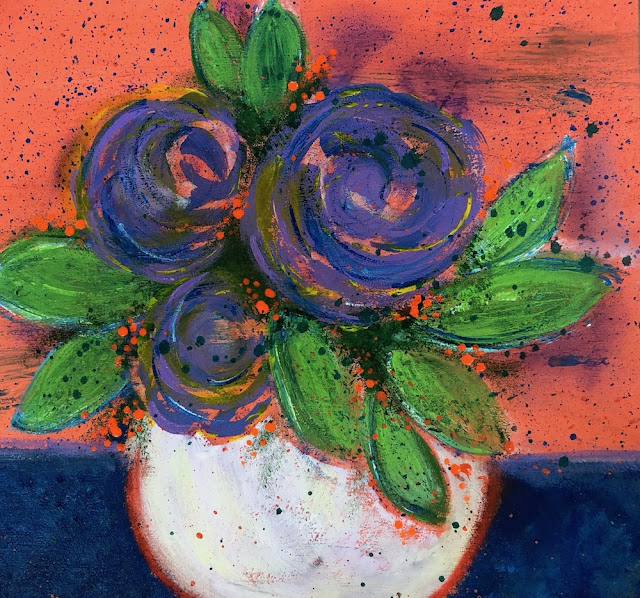 A linked brand name in my posts usually means that I've received free product and/or compensation from that brand.